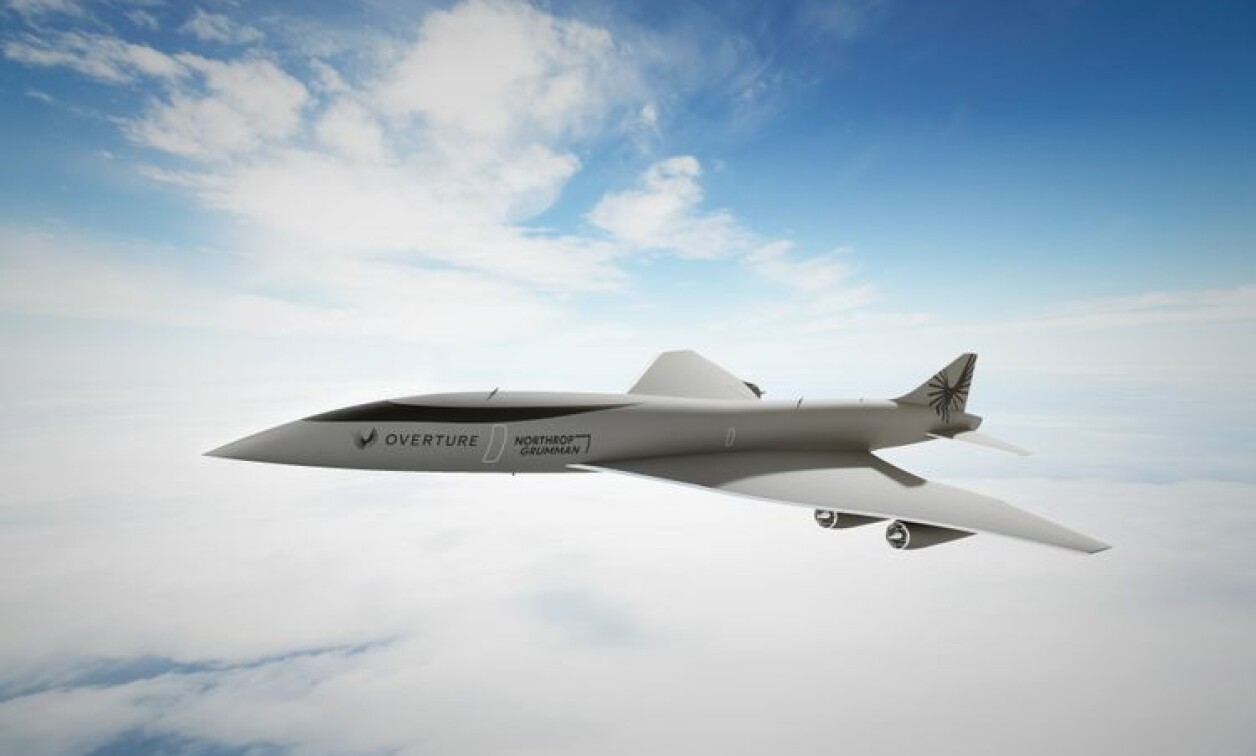 FALLS CHURCH, Va. Northrop Grumman and aeronautical designer Boom Supersonic (Denver, Colorado) have agreed to collaborate on a new supersonic aircraft aimed at enabling the US military and its allies with fast-reacting aviation capabilities.

Such a specialized aircraft could be used by the military to deliver medical supplies, provide emergency medical evacuation, patrol large areas faster than conventional aircraft, and used to coordinate other aircraft and ground resources in a variety of scenarios.

According to a statement from Northrop Grummman, the first Overture aircraft will be in production for commercial use in 2024, begin flight testing in 2026 and begin carrying passengers in 2029.