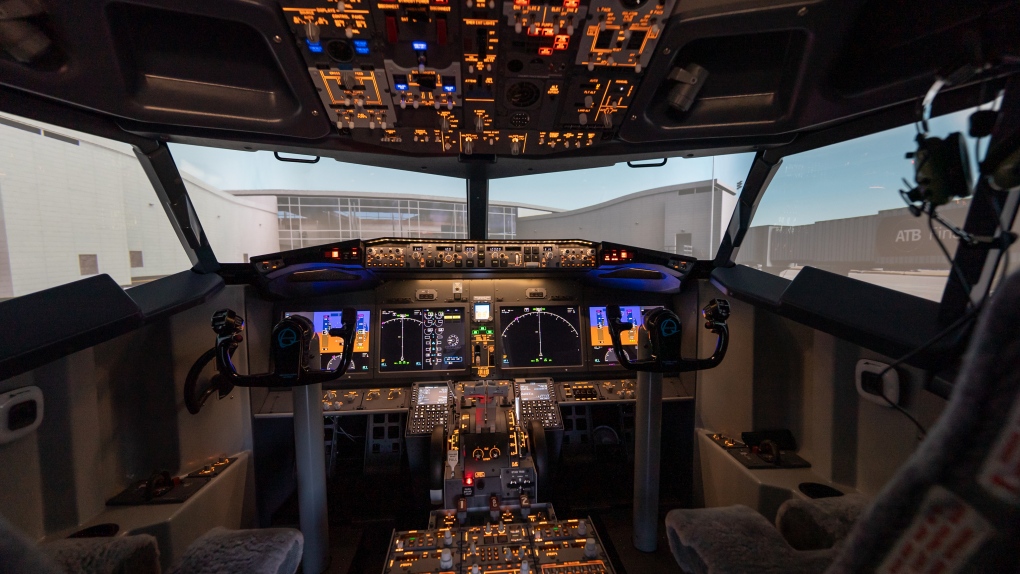 After nearly 40 years of flying and building his own aircraft, a recreational pilot in central Alberta has a Boeing 737 Max simulator to enjoy his retirement with his feet on the ground.

Bob Roberts, a retired Syncrude employee of Camrose, Alta., Always wanted to fly an airliner. After learning how to take off, navigate and land on a 737 Max on YouTube for over a year, he decided to build a simulator.

“I have a full-fledged 737 Max in my backyard in a departure lounge that I built,” Roberts said. “I have been passionate about riding since I was five years old.”

It took him almost a year and a half to build and configure the simulator that uses satellite imagery to accurately recreate airports around the world. The simulator’s cockpit is even covered in vinyl with the name of Roberts’ virtual airline: CamAir.

“Every button and switch in this cockpit works the same as in a 737 Max,” he said. “So when you start the plane it’s cold and dark – that’s what the pilots call it.

“Every screen is black. There’s nothing. You have to go through the whole checklist to get everything up and running. You have to start every engine,” he added. “There are a ton of things you have to do. Immersion is exactly what you would expect to see in a real jet.

While a flight lasts an hour in real life, it takes the same amount of time in the simulator, including features that allow it to fly in real-time weather conditions and connect with virtual air traffic controllers.

“The screen is actually 270 degrees around the cockpit, so when you look out the side window you see what you see if you’re on a real plane looking from the side,” he said.

While learning to fly a 737 Max, Roberts said the hardest part was learning to use a flight management computer.

Roberts said he often brought friends on flights in the simulator and his brother Dave was often a co-pilot. The realism of the simulator caused Roberts’ wife to get air sick on a simulated trip. 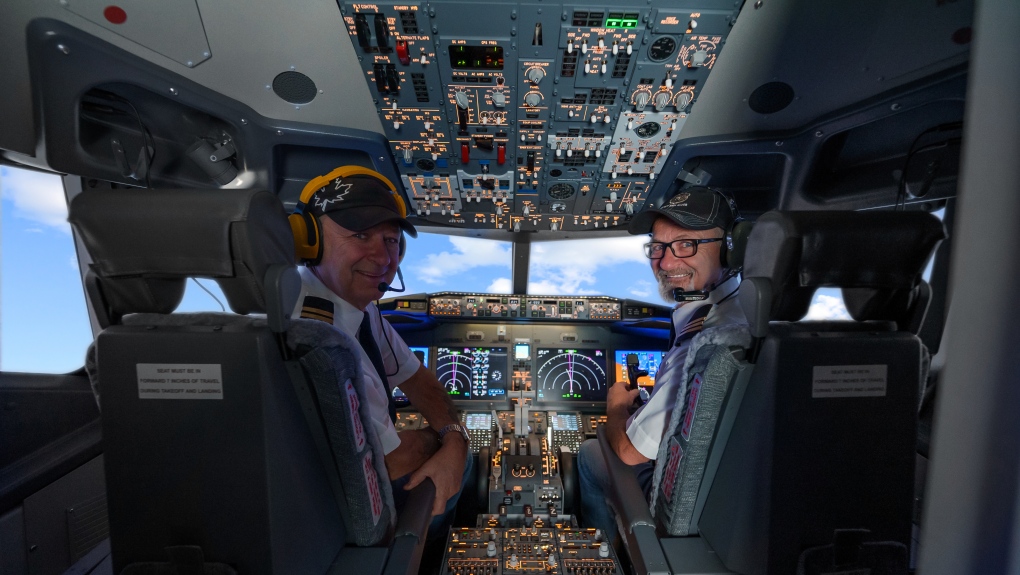 “It’s so realistic in the roll and pitch that she said she had to go take a Gravol,” said Roberts. “It was quite funny.”

A favorite destination for Roberts to visit is Hawaii, so he plans to go there in his simulator.

“Unfortunately when I open the door I’m still in Camrose,” Roberts said with a laugh. “At the end of the day, I fly it because I love the real aspect of the flight. So I don’t feel so disappointed.”